Hedgewik Comics calls in to talk about all of the drama happening on Reddit with the openly pro-antifa AgainstHateSubreddit & AntifaStoneToss breaking Reddit rules to go after StoneToss and many others. Danny Polishchuk, creator of the Rob Ford inspired “Filth City” calls in to talk about Canada, Comedy, and the good ol’ mayor. Ethan Klein continues trying to destroy and deplatform Keemstar, while his own sponsorship with Old Spice has been caught in the crossfire. Also: a piece of shit is caught on camera beating up old people in nursing homes, and a Nebraska man that took out a creepy sex offender is being honored as a hero, even by the creep’s own daughter. 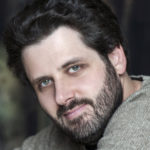 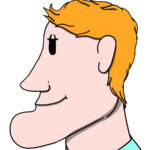