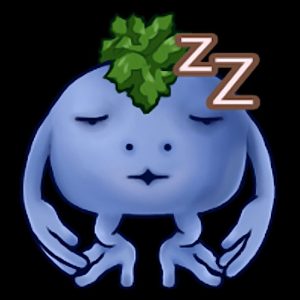 Scratchpoint is a long-time Killstream viewer that offered up his channel after the show was false flagged by Mundane Matt. This resulted in Matt also flagging down Scratch’s channel. He has been a frequent guest co-host of the program since. He hosts the On Point podcast.