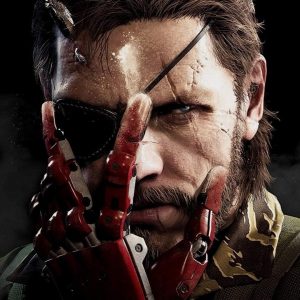 The Bhutanese Butcher Zidan is one third of the Killstream Trio and the breaker of Mundane Matt Jarbo. A long time friend of Ralph’s, Zidan joined Ralph and Gator for the Killstream revival in February of 2018, and remained a regular co-host until mid 2019, when his work obligations forced him into retirement. He hosted the Killstream aftershow called The Postmortem.