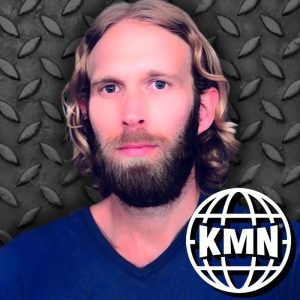 Adam Green is the host of Know More News and describes himself as an “independent journalist, documentary filmmaker, geopolitical analyst, [and] media commentator.” He is critical of what he sees as Zionist control of the institutions of power and the media. Know More News is dedicated to covering the latest breaking political news from around the world, as well as countering lies, misinformation, and propaganda being spread by the mainstream media.