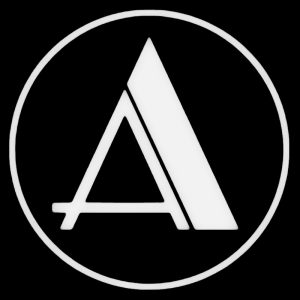 Ryan Faulk of The Alternative Hypothesis is an academic researcher and investigator that creates videos on issues such as diversity, racial issues, and the dissolution of the West. He became one of the primary targets of Kraut And Tea’s (Joseph Lancaster) “gayops” discord after he humiliated Kraut on a livestream.