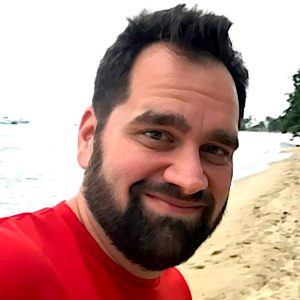 Andy Signore is the ex-head of Screen Junkies and one of the creators of Honest Trailers. He was falsely accused of inappropriate conduct and became a victim of the insanity of the #MeToo movement. When he was exonerated, he returned to his YouTube channel and began making content again. He struck up a brief friendship with Mundane Matt Jarbo, despite Ralph’s warnings that Jarbo is a backstabber. Judas Jarbo struck on May 23, 2020 and turned against Andy over the Zack Snyder cut of the Justice League movie. Andy joined the show to apologize for not listening to Ralph, called Jarbo “pathetic” and cautioned people to just stop paying attention to him.