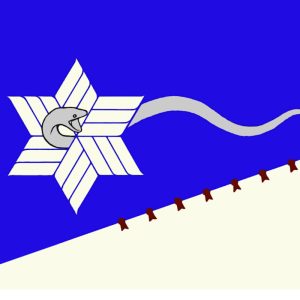 The Branch Davidians are a religious group that were targeted in the infamous 1993 Waco Siege by the US Bureau of Alcohol, Tobacco and Firearms under the orders of then Attorney General Janet Reno. The church is currently led by Pastor Charles Pace, whom came on the Killstream to correct the record and counter the government narrative about David Koresh