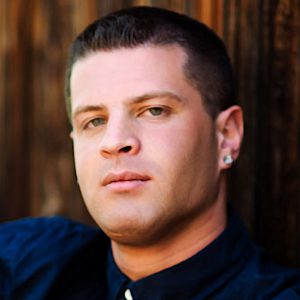 AUTISM JACKPOT: Baked Alaska's Buddy is Quite the Character (4/15/18)

Dylan Volk, also known as “Chaggot” (for Chad F.. you know,) became known to the Killstream during the Baked Alaska meltdown stream. He has made several appearances on the show to talk about living with autism and to promote his website and book, “Bad Choices Make Good Stories.”