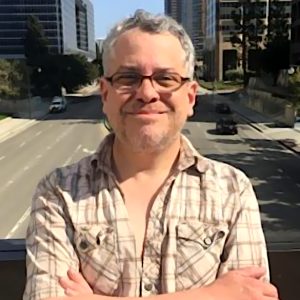 David Cole, also known as David Stein, is a contributor at Taki’s Magazine, the author of “Republican Party Animal” and once faked his death to avoid a hit put out on him. He is working on a documentary on Mel Gibson’s father, Hutton Gibson: Mel Gibson’s Dad In His Own Words