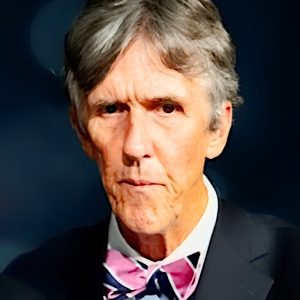 Dr. E. Michael Jones is an accomplished author and devout Catholic. He received his doctorate from Temple University in Pennsylvania in 1979. He was removed from his position at the University of Notre Dame for publicly espousing pro-life views, which was unheard of at a Catholic institution at the time. He has been a frequent target of defamation by the ultra-Zionist extremist organization Anti-Defamation League, whose YouTube hit-list article resulted in the termination of his YouTube channel for criticism of Zionism.