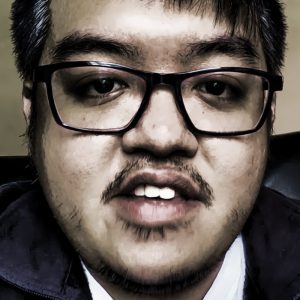 Ian Miles Cheong is a Malaysian native that works for Will Chamberlain and Human Events where he performs libel and makes false accusations. Ian was responsible for swatting Andy Warski with a false police report and was caught on tape bragging about the possibility of Andy getting killed.

Breaking, we were sent audio that appears to be @stillgray admitting to swatting @Andywarski ! #DramaAlert pic.twitter.com/FzOBAvNJBA