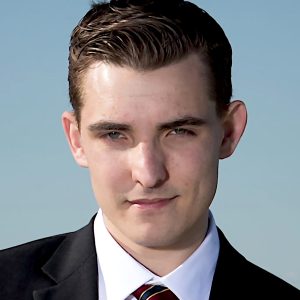 Man Up With Jacob Wohl

Jacob Wohl is a political firebrand and is no stranger to controversy. He became well known for adopting the tactics of the left, and pushing various allegations against Democrats and other left-leaning persons. He hosts a show on Gavin McInnes’ Censored.TV called “Man Up With Jacob Wohl.” He was interviewed live by Ralph in Alexandria, VA.