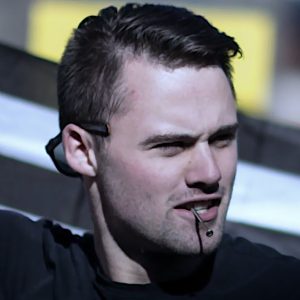 James Allsup is a right-wing political commentator, investigative journalist, and a featured host on The Right Stuff.biz website. He has been a frequent target of the Southern Poverty Law Center and Anti-Defamation League. These extreme left-wing organizations engaged in campaigns to deplatform him from Twitter, YouTube, Instagram and more. He was present for two legendary episodes of the Killstream: Baked Alaska and Mundane Matt’s live immolation.