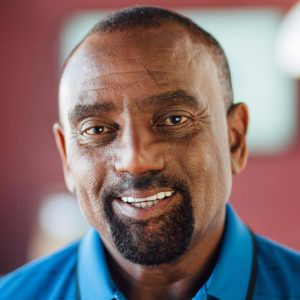 Reverend Jesse Lee Peterson is a minister and radio/television host of the Jesse Lee Peterson Show and The Fallen State. His videos have been featured on countless episodes of the Killstream and the Postmortem, and many of his famous catchphrases can be heard in almost every single show. “AMAZIN!” “BEY-TUH!” “LEZBEEYONS!”

Rev. Peterson has notably invited Steven Bonnell III aka Destiny onto his show numerous times. He also hosted a debate between Destiny and Vince James on his program The Fallen State.