Joshua Connor Moon, also known as Ichverbot, IbanZ, and Null, is the owner and head janitor of KiwiFarms, a website founded to cover the history and legacy of Chris-chan and has since expanded its focus to crying about the existence of this article for pages and pages. The fact that a negative write-up such as this exists regarding KiwiFarms Head Janitor Josh Moon makes him and his jannies very upset. Talking about him on any forum, image board, or discord channel is the most common way of summoning him and his hugbox personal army to do damage control in real time. That is why he deletes lolcow threads on his website regarding himself.

He has an eternal fatwa against Mister Metokur and occasionally vents his frustration at him on Twitter, likely because he is jealous of Jim’s ability to make money online, maintain a large fanbase while on hiatus due to cancer treatment, and the fact that he got the better of Josh on the Killstream, when Josh and the Farms were caught working directly with Sargon and the skeptics in trying to hunt down Jim’s address and personal information.

Josh became estranged from the program after Ralph publicly called him out over an incorrect prediction about how Mister Metokur would handle the NewProject2 situation. Josh predicted that Mister Metokur would delete his NewProject2 account and lambaste both Dick and Ralph. Josh stated that Jim would do it to “virtue signal.” Jim in fact did the opposite, and took the opportunity to publicly and hilariously humiliate the hosts on that stream, one of whom infamously proclaimed GamerGate as the “9/11 of the Internet.” Josh was highly upset about Ralph’s post-fiasco showboating. He went on to do a stream of his own where he tried to convince everyone that Ralph needed to be taken out, so things would “get back to normal.” Instead, Josh isolated himself from pretty much everyone around him and went on to write a sad blog post on KiwiFarms, where he bemoaned his inability to get a girlfriend and start a family, after Ralph made fun of Josh’s extreme erectile dysfunction.

Josh was the sole reason that NewProject2 was booted from its payment processor for “money laundering,” lending credence to the idea that Josh keeps the website afloat through some nefarious or illegal means, which may be the reason why he refuses to return to the United States.

He maintains an enemies list like most obsessed weirdos on the Internet, which basically consists of anyone that likes Dick Masterson or Ethan Ralph. He became a flaggot on the level of Matt Jarbo after sending a whiny e-mail to DLive staff in an attempt to get Ralph banned from the platform. You can usually find him obsessively posting about Ralph or Dick, bumping the threads even when nothing is happening, and banning people if they don’t obsessively hate them as hard as he does.

It appears the next Killstream harvest will be even better: 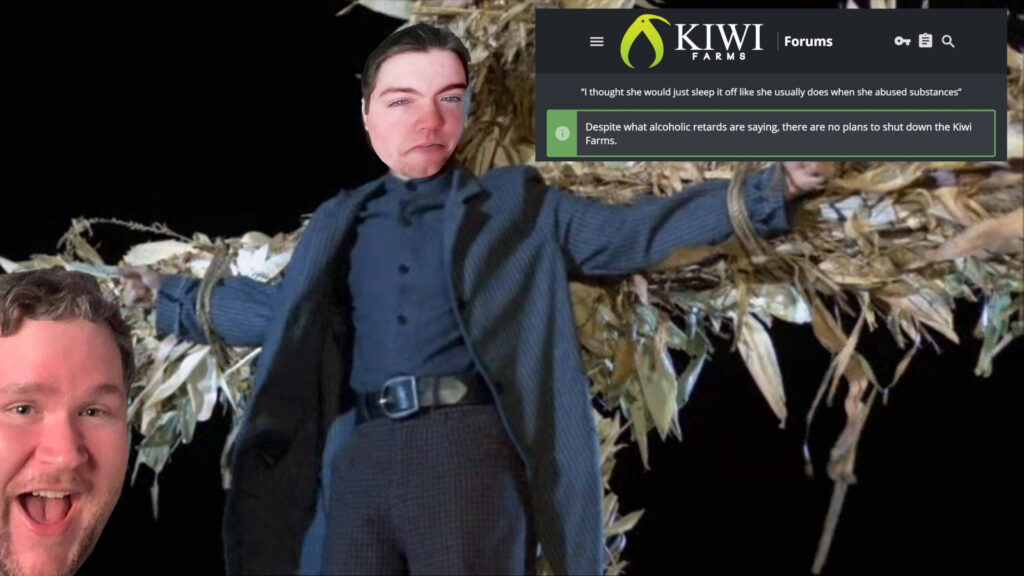