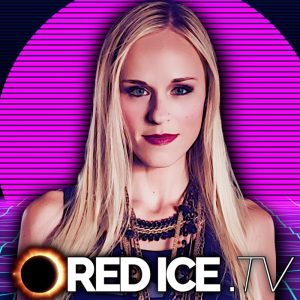 Lana Lokteff and her husband Henrik Palmgren are the hosts of RedIce.TV, an independent media outlet that describes itself as a “Pro-European Alternative Media Outlet.”

“Red Ice delivers videos, TV Show, online radio programs and news, including Red Ice Radio and Radio 3Fourteen. Founded by Henrik Palmgren in 2003, Red Ice reaches hundreds of thousands of people every month seeking an alternative to the mainstream, covering politics and social issues from a pro-European perspective. We get over a million views every month on our YouTube channel alone (BANNED by YouTube as of October 17, 2019. No reason given over 333K subscribers). Truly independent and supported by members, Red Ice remains commercial and ad free. Red Ice is based in Sweden and North America. If you want to support us you can sign up for a membership or join us on SubscribeStar.”