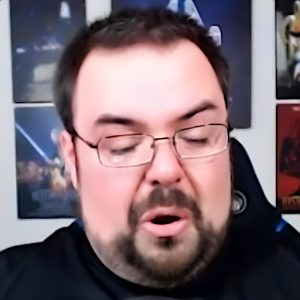 Formerly known as MundaneMatt, Matt Jarbo is a soy-filled bitch that flagged your videos. He eternally humiliated himself live on the Killstream when his flagging history was exposed. He spends all day on Google Alerts downvoting and flagging videos of people talking shit about him. He’d probably flag this post too if he could. He’s reading this right now and seething. Jesse Lee Peterson says Matt Jarbo is a BETA MALE! He’s also admitted that it’s his girlfriend’s daughter. He got all of his views from GamerGate and he’s only gone downhill from there. Matt is also part of the Maddox Cuckbox.