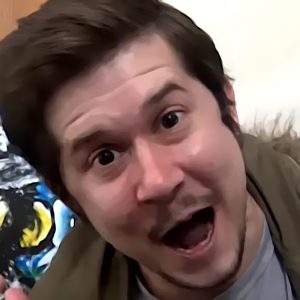 Mumkey Jones is a YouTuber that is well known for analyzing and making fun of school shooters. His videos were so in depth that they were used in training exercises by law enforcement. YouTube caught wind of this and Susan ordered his channel to be removed. Mumkey immediately entered a downward spiral, leading to his relationship with Liu the Kitty, a furry that would go on to cheat on Mumkey with an underage boy. This led to Mumkey’s sex tape with Liu being leaked on KiwiFarms.

The fallout from the Mumkey & Liu situation led to the second rise of the Killstream in the summer of 2019.