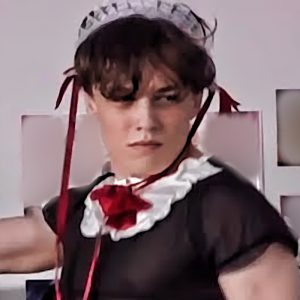 CatboyKami, previously known as ‘Lolisocks’ is a former Stream.Me and DLive content creator that gained notoriety for appearing on a stream with Nick Fuentes. Kami is known for his nearly 24-hours a day livestreams of his shut-in lifestyle. His walls are adorned with several anime girl posters, some of which are lewd.

He was featured in several national news outlets for his trolling activities on Omegle, where he painted his face black and angered people with ebonics and hard R’s.