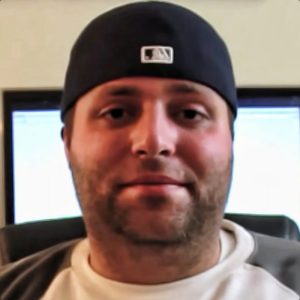 OnlyUseMeBlade is an IRL livestreamer from Ice Poseidon’s group that was featured on Chris Hansen’s show when he was pursuing allegations that Blade raped a drunk and passed out female on his roadtrip. His downward spiral livestreams were then the subject of several Mister Metokur tweets and videos. His legs and foot are rotting away due to diabetes and heavy drinking.