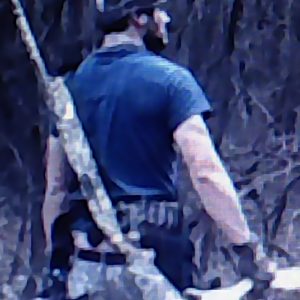 Southern Dingo was a frequent caller on the show. He made his official guest debut in a bloodsports match with Captain Tazaryach. He was permanently banished from the show in January 2021 after he was prevented from saying something that could get the channel banned, and immediately started talking shit in the chat.