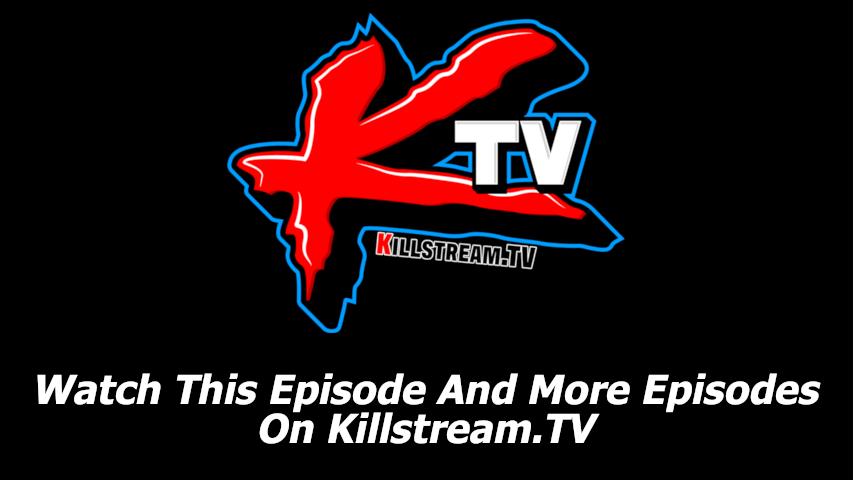 [Watch on Killstream.TV] [Listen on Libsyn]

Originally aired September 29, 2018, this is the legendary Healstream, where the Killstream krew raised over $26,000 for St. Jude’s cancer research, but a nasty hitpiece by Yoree Koh of the Wall Street Journal resulted in most of the money being refunded, with some mysteriously vanishing into the aether. There were holocoasters, Ram Ranch sing-a-longs, a wild Sam Hyde appearance, and Ralph getting progressively more and more drunk as the stream wore on. #WSJKillsKids. 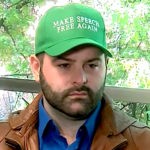 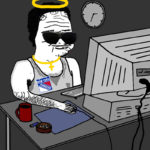 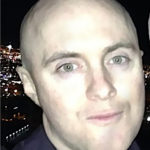 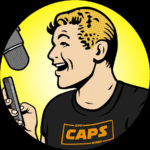 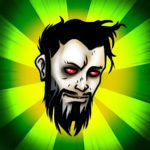 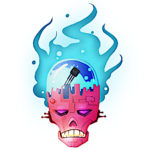 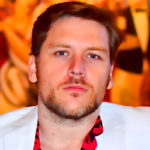 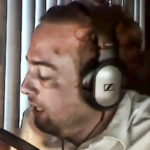 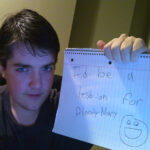 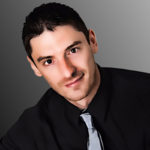 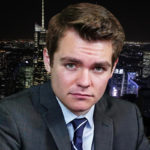 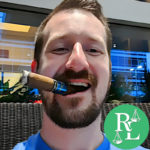 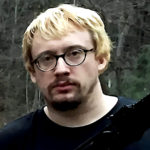 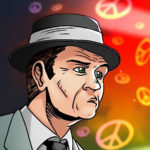 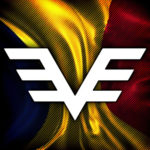 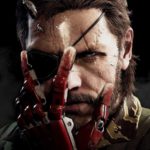 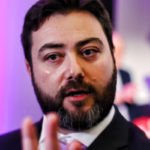