Eight Thoughts VS Quartering 2 doesn’t happen because Jeremy might be planning a lawsuit, Eight Thoughts does however hop on to trash him and dance to The Weeknd. The South Carolina Democrat debate was an absolute disaster. Kathy Zhu gets a job, Ralph struggles to find a last minute suit that doesn’t make him look like an Applebee’s waiter, Antifa’s favorite son Jared Holt gets a golden gayops ticket to CPAC, El Paso correspondent Wil calls in with all of the bad news, the FBI won’t stop calling 15-year old handicapped kids trying to get them to do a boogaloo, Kritikal gets stabbed by the local wildlife, Hasan and other left-wing Twitch streamers think Destiny is running ops on their channels, and a Canadian calls in to try and buy Rand’s zergling. 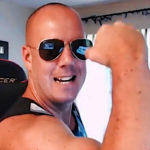 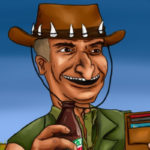 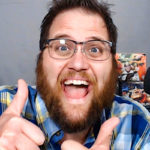