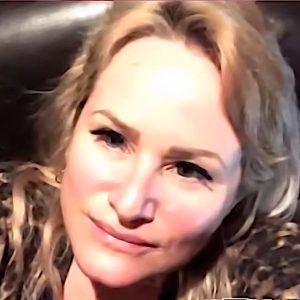 Corinne is an IRL livestreamer that was associated with Ice Poseidon. She came into contact with the Killstream in the wake of Baked Alaska getting involved with that scene. She joined the show during the Dick Masterson episode while Ralph was passed out. She was featured heavily in the Corinne in Compton episode, which was a disaster from the word go. This led to the Killstream phasing out any involvement with her.

She popped back up again when she joined Chris Hansen’s livestream about Ice Poseidon and OnlyUseMeBlade to loudly proclaim that KiwiFarms Josh, Andy Warski and Ralph were internet terrorists. She appeared again on one of Blade’s livestreams and made out with him live on air.