The Los Angeles week finale live and in studio! Adam Friended of PSA Sitch & Friended is here and talks about setting up YouTube debates, Sargon of Akkad, and calls Ralph a centrist. Then Corinne arrives and talks about the grand conspiracy, the Kennedys, how OJ’s lawyer fucked her over, and tells the hosts what she would do to baby Hitler. Then, Chaggot shows up completely unexpected and uninvited. It’s the Killstream! 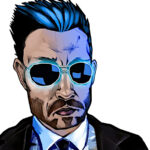 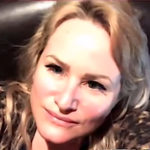 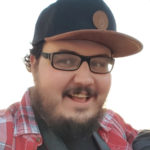