The finale of Larry Week, but Mr. Ridgeway will continue on as a full fledged co-host on Mondays and Thursdays. Dr. Disrespect shifts his lambo into turbo on the YouTube superhighway, blasting past 500,000 live viewers and over $15,000 in superchats. Yet, the Doc admits he still has no clue why he was banned from Twitch, as the Two-Time Champion ruthlessly roasts the Bezos-owned streaming platform. Also, BitChute gets blocked by Twitter as links to the alternative platform are either blocked entirely or redirected to a warning page, Matt Mundane Jarbo attempts to go after Mike Boudet of Sword and Scale, The Quartering is having problems with his YouTube channel, Marty Jannetty alleges to killing a man, a guacamole machine explodes, Frank Hassle and Boogie may be appearing on Monday together, and more! 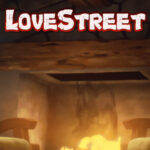 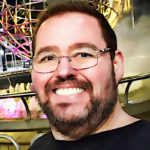 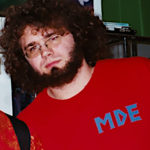 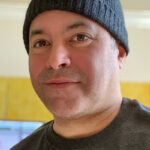